The Good Shepherd Quartet began as an ‘a cappella group in the early 80’s with David Fannon, (lead vocals) Millard Fannon, (Baritone vocals) Betty Kirk, (Alto vocals) and Mike Mooney, (Bass vocals).  The quartet was interested in the older Appalachian Style of gospel music which included rich four-part harmony and some of the more difficult arrangements of this music.  After only a few months a local guitarist, James Hartsock was invited to join to provide some accompaniment for the vocals.  Soon afterward, Mike, the bass singer added his bass guitar to the mix.

Some months passed and both Millard Fannon and Betty Kirk left the group due to traveling issues.  Hartsock  began singing tenor and the group invited Jim Clark to do the baritone.

The group existed this way for the next twenty-three years.  Traveling over much of the Eastern United States delivering their “old” style of music and pleasing many listeners.  They have been blessed to sing in many churches, festivals and other venues including two performances at The Grand Ole Opry in Nashville, TN.   They have been the topic of several magazine articles including “Precious Memories” and “BlueGrass Unlimited”, and books such as "The Crooked Road", a history of music.

In October of 2005 the group announced their plans to retire in July of 2006.  This due mainly to travel issues.   Their many friends including the Primitive Quartet from Ashville, NC  encouraged the group to continue but the quartet did in-fact retire as it was at the announced date.

Now the four vocalists would use only Hartsock’s acoustic guitar to re-create the oldest and most pure form of their style of music.  As Wade Powell, publisher of Precious Memories Magazine, once put it: “it's real music, for real people.”

Due to health issues and age the Good Shepherd Quartet has retired but will still be serving the Lord through their music and devotion to the Lord.

THE GOOD SHEPHERD QUARTET
PLAIN & SIMPLE A CAPPELLA
No Label, No Number.

Fans of a cappella gospel singing will enjoy this new project from the Good Shepherd Quartet. Hailing from around Pennington Gap, Va., the quartet is Donnie Sizemore (lead), James Hartsock (tenor), Jim Clark (baritone), and David Fannon (bass). The four-part harmonies fit nicely for this collection of 15 gospel tunes. Such selections include “My Jesus Is Real,” “Gonna Row My Boat,” “I’m A Happy Pilgrim,” “Just A Rose,” “The Place Prepared For Me,” and “Lights Of Home.” Recorded in a no-nonsense setting this CD project will fit anyone’s collection. No writer or publishing credits are listed. (Good Shepherd Quartet, P.O. Box 39, Pennington Gap, VA 24277, www.gsqt.com.) 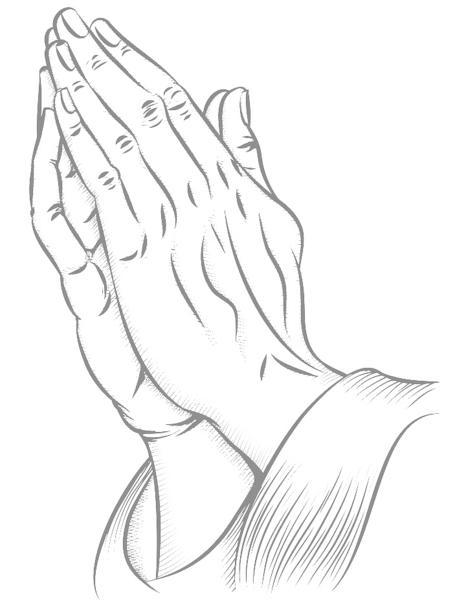